During the period of June 2018 until March 2019, the Center for legal research and analysis and the PwC audit Macedonia conducted the project ,,Improvement of the efficiency and effectiveness of the administrative justice in Macedonia”

The project is part of the program Good Governance Fund, financed by the UK aid trough the Government of the United Kingdom.

Stakeholders in the project are:

2. Ministry of Justice of the Republic of North Macedonia

3. Supreme Court of the Republic of North Macedonia

Users of the results of the project are:

The project was implemented in three phases:

The functional analysis which, based on the existing legal frame analysed the capacities of the administrative courts, the system of management of cases, the execution of judicial decisions, communication with stakeholders, infrastructure, information capacities and other operative and functional aspects.

Trough comparative analyses the experiences of the countries of the region and EU were exchanged, with aim to identify practices which could be applied in the national context. In that direction, the administrative courts of Italy, Croatia, Slovenia and Serbia were analysed.

The White book for the administrative justice which is based on the functional analysis offers concrete legislative solutions which were support for the working group in the process of creation of administrative disputes.

Phase 3: Program for improvement of the capacities of the administrative courts 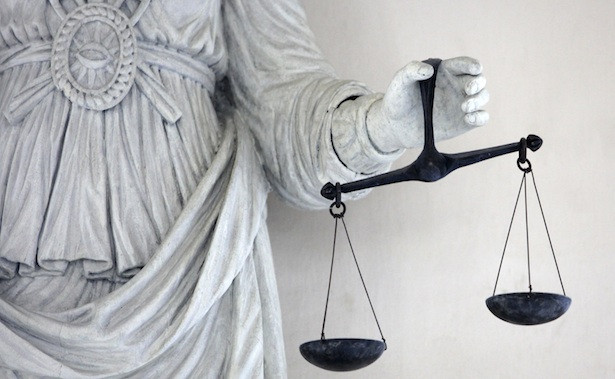 The project is part of the program Good Governance Fund, financed by the UK aid trough the Government of the United Kingdom.